I've just listed a commercial property, which is a rare opportunity to own a premier parcel in downtown Ketchum. Commonly known as the "Java on Fourth" building, this property is located one block off Main Street and one block off Sun Valley Road. This is a prime development property in the core of the core of downtown Ketchum. Yes, location, location, location.

Here's why I think this property is a rare opportunity:

The business "Java on Fourth" is not included in the sale but Java is interested in renewing a lease at this primo location. As a bonus, there is a residential studio apartment above the coffee shop. Call Sheila Liermann at 208.481.0450 to obtain more listing and rental information. Click for the MLS Listing. 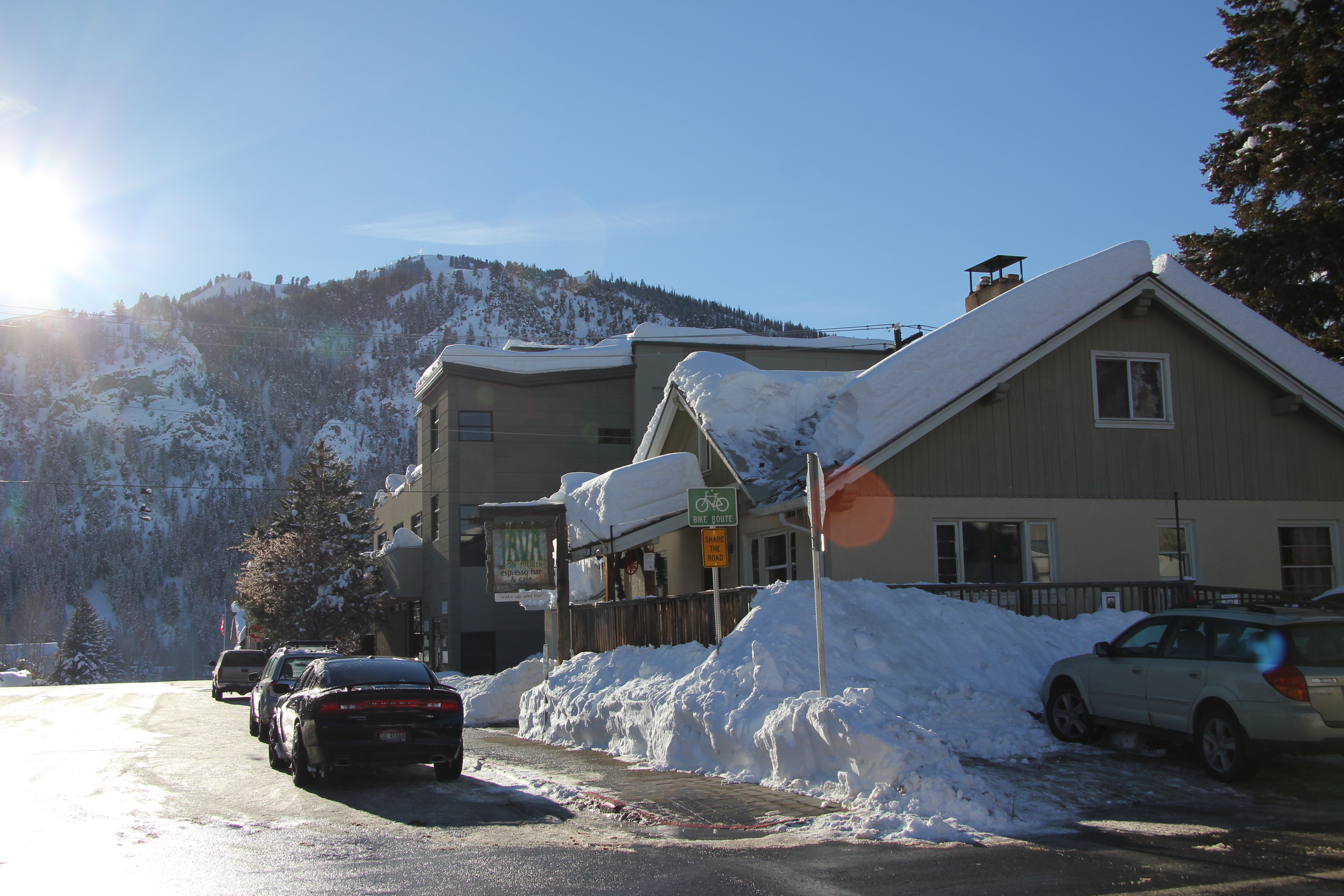 Did you read the article in the Idaho Mountain Express about recent commercial development in the Wood River Valley? There has been a lot of positive activity and here's why I'm bullish about this new listing on Fourth Street in downtown Ketchum: